General Average Declared for Ever Given 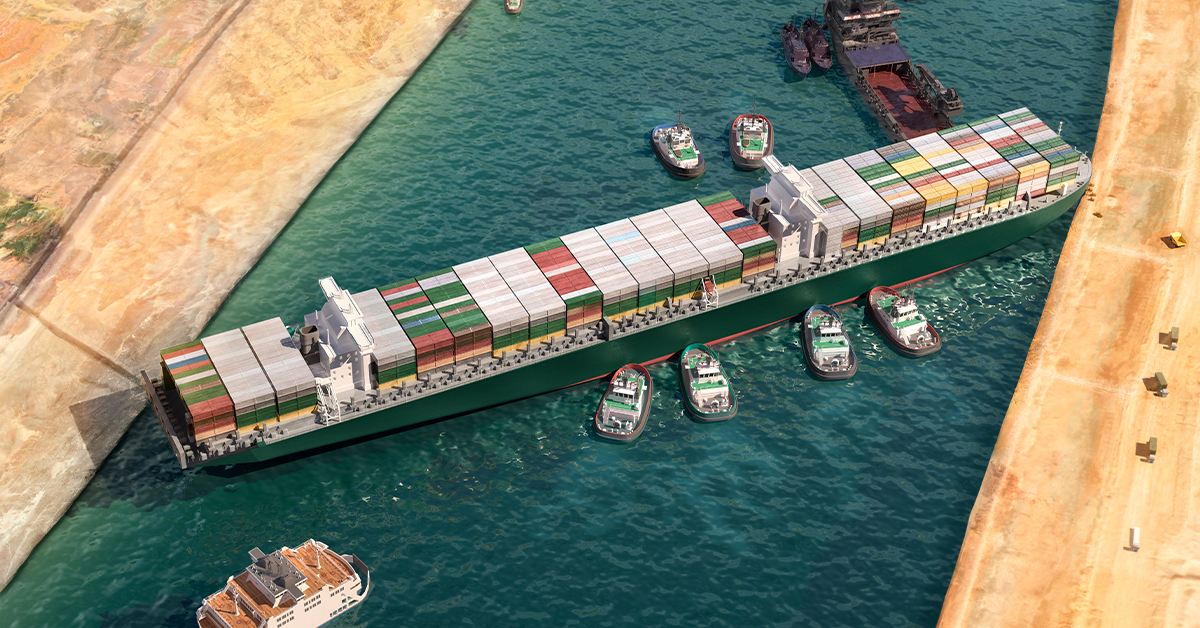 On April 1, 2021, Ever Given vessel owner, Shoe Kisen, declared General Average. Ever Given ran aground in the Suez Canal on March 23, 2021. With the assistance of 13 tugboats and dredgers, the vessel was successfully refloated on March 29th. The incident caused a blockage of the Suez Canal and halted cargo traffic which is estimated to cost billions of dollars in delayed shipments. The cause of the incident is being investigated and the vessel is currently in Great Bitter Lake for inspection.

When General Average is Declared

General Average is a legal principle of maritime law and requires that all cargo owners on a vessel to contribute to the loss. Even if your cargo is not damaged, you still need to make a financial contribution based on the total value of the voyage and your cargo in order for your goods to be released.

General Average Claim Procedures for Ever Given

Avalon has been advised that Richards Hogg Lindley has been appointed the General Average adjuster. They usually require the following forms:

The Average Bond and the Average Guarantee form should be sent to the insurer along with the bill of lading and commercial invoice for any insured shipment. If you are the NVOCC or Forwarder, you should pass along any General Average paperwork to the cargo owners and advise them to contact their cargo insurers to arrange the Guarantee.

For uninsured shipments, a cash deposit will be required in place of an insurer’s Average Guarantee. Adjusters will advise the amount of the cash deposit required.

If your shipment was on this vessel and insured with Avalon, you should send your documents to our Transportation Claims Department at claims@avalonrisk.com. If you have additional questions, you can contact your local Avalon representative, a listing can be found here.