Court determines that NVOCC is liable for vessel fire 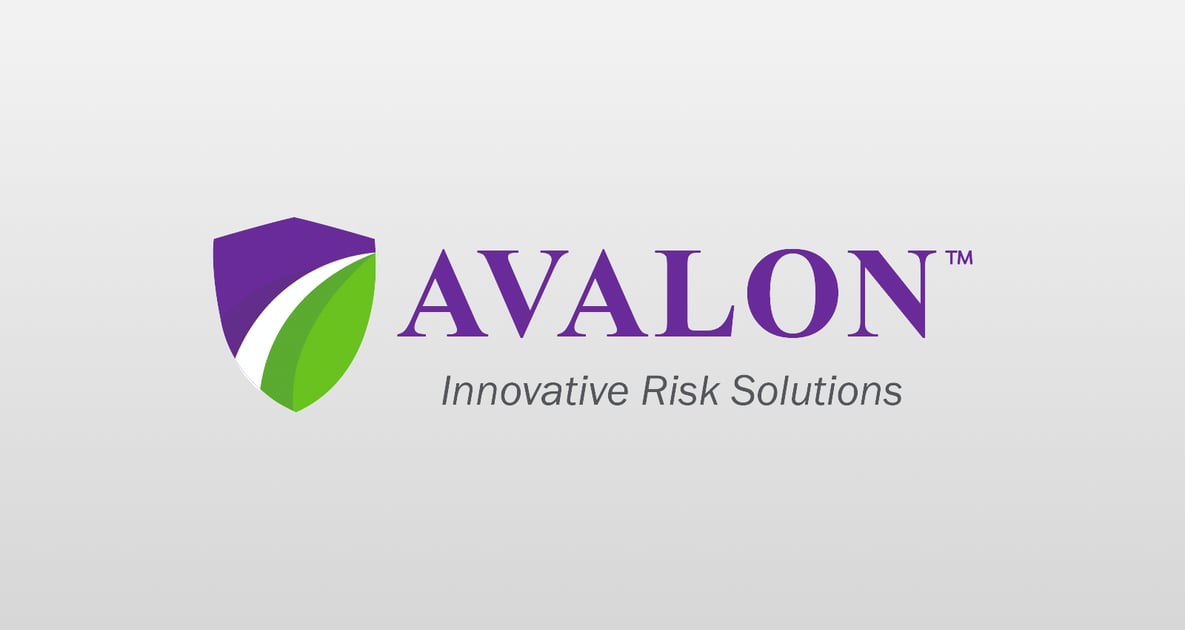 Six years after a vessel fire broke out on the M/V MSC Flaminia (“Flaminia”), a New York court determined that the NVOCC was partially liable for the explosion and fire that resulted in the death of three crew members and disastrous damages to the cargo as well as the vessel.

On July 14, 2012, the vessel was headed to Antwerp, Belgium from New Orleans, Louisiana when an explosion occurred. The vessel contained DVB-80, a hazardous chemical, which auto-polymerized and ignited causing the explosion and a fire. According to Deltech, the manufacturer and shipper of DVB-80, it is “highly reactive… and due to high reactivity, [a] violent reaction may occur” if exposed to heat. It is stored in drums and should not be exposed to direct sunlight and should be stored in a cool area.

Why the Shipper was Partially Liable

Deltech decided to book the shipment out of New Orleans although they were aware that the trip from New Orleans to Antwerp had the longest transit time at 31 days. Deltech also knew that the New Orleans Terminal should be avoided during the warmer months when transporting DVB-80. Deltech was found to be 55% liable for the accident.

Deltech used Stolt-Nielsen’s Stolt Tank Containers as their NVOCC for their shipment to Belgium. Stolt booked the DVB-80 aboard the Flaminia. Stolt knew about the heat sensitivity of DVB-80 yet they booked and transported the DVB-80 from Baton Rouge to New Orleans earlier than necessary; the containers sat out in the heat for ten days. In New Orleans, the average temperature for the month of July could reach the 90s!

Why the NVOCC was Also Liable

The court determined that Stolt did not exercise appropriate care when it carried out its duties as an NVOCC. The court also determined that Stolt had failed to disclose DVB-80’s heat sensitivity although they had all the information from Deltech regarding the material’s sensitivity to heat Stolt largely ignored safety information or failed to convey it effectively to the carrier, MSC.

It is standard industry practice for carriers to use the Dangerous Goods Declarations (DGD) as a primary source of information for the safe handling and transport of dangerous goods. The DGD for the DVB-80 had nothing to indicate that it was heat sensitive. Therefore, MSC did not have vital information regarding the DVB-80 shipment. The court opined that Stolt’s “most significant failures to warn were with regard to what it left out of the DGDs in its communication with MSC.” The court found that the DGDs were defective and the Safety of Life at Sea Convention (SOLAS) regulations do not limit the information that the NVOCC should provide to a carrier for safe handling. Complying with SOLAS was not enough in Stolt’s case and found them liable for 45% the events aboard the Flaminia.

The aggregate claims of the numerous parties involved totaled over $280 million. 149 of the 2876 containers onboard the vessel were of hazardous materials. The communication and disclosure of hazardous materials is crucial for the safety of vessel and crew. This case clearly demonstrates that any party involved in the shipping process can be held liable if not operating under due processes.

If you are operating as an NVOCC, would you be covered in this scenario? Make sure to talk to your Avalon representative to discuss your insurance coverage.